The weeks after your baby is born are full of wonder and worry. You may feel all sorts of conflicting emotions and uncomfortable physical sensations. Most of these physical and mental states are all within normal range, but sometimes there are complications. Call your health care provider right away if you experience any of these warning signs:

When to call 911 (or local emergency number) instead: 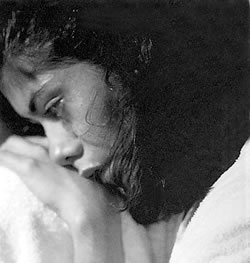