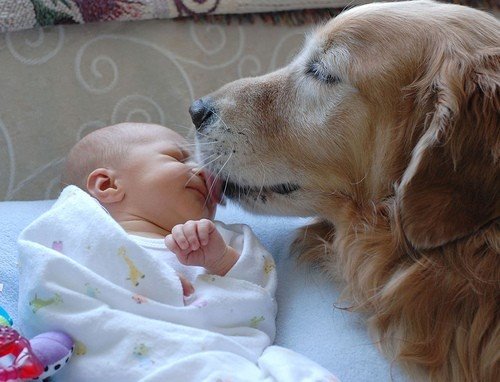 According to this story on HollyScoop, Jennifer Lopez is really setting out to spoil her twins. Not only has she hired a color therapist and professional baby masseuse to pamper her babies, she has also splurged on “Egyptian cotton cot linen, designer Babygros, diamond-engraved rattles and two small ponies.”

But that’s far from the most disturbing part. The “insider” has confided that JLo is “super-paranoid about hygiene. The twins’ wing is totally sterile and all flowers and presents are stored in a separate room, so they don’t contaminate the babies’ area… All house guests must also use an antiseptic hand lotion and wear surgical masks before they enter the children’s nursery.”

That is just crazy!

According to holistic practitioner Natasha Trenev, author of Probiotics: Nature’s Internal Healers, healthy bacteria such as Bifidobacteria and Bene bacteria guard against bad germs in the large bowel and stimulate weight gain in infants. “What we’ve done environmentally is sterilize everything. Healthy bacteria can’t thrive,” she says. There is no need for the current obssesion with sterilization and cleanliness. “A study done in Sweden and Astonia found that babies raised in sterile hospital environments experienced a six-fold increase in allergies.”

CNN calls it the “Hygiene hypothesis,” which holds that when babies are exposed to germs, it helps them fight allergies and asthma later. The presence of some germs allows babies’ and children’s immune systems to develop properly.

According to a study written up in Time Magazine, more people are coming down with allergies and autoimmune disorders like multiple sclerosis (MS) than in the past. One theory is that children live in cleaner environments and are exposed to fewer microbes. Researchers report that test subjects who had the greatest number of younger siblings, no more than six years apart in age, were the least likely to develop MS. It seems that the infections they caught from the younger kids helped train their immune system not to attack their own nerves, which is what happens with MS.

It’s also important to understand when and how to use antibiotics. Antibiotics are only effective against bacterial infections (like strep throat) not viruses (like colds or the flu). C.Health states that the overuse of antibacterial products, including soaps, gels, and antibiotics for throat infections and other ailments, can result in stronger germs that are resistant to the effects of antibiotics.

So what’s the bottom line? If your toddler eats food that was dropped on the floor before you have time to snatch it away, don’t worry. Children are perfectly able to eat non-sterilized food and live in non-sterile environments! Even without the scientific evidence, it never made sense to me to be constantly sanitizing every surface your child comes in contact with. The best way to avoid harmful bacteria is simply good, old fashioned soap and water.