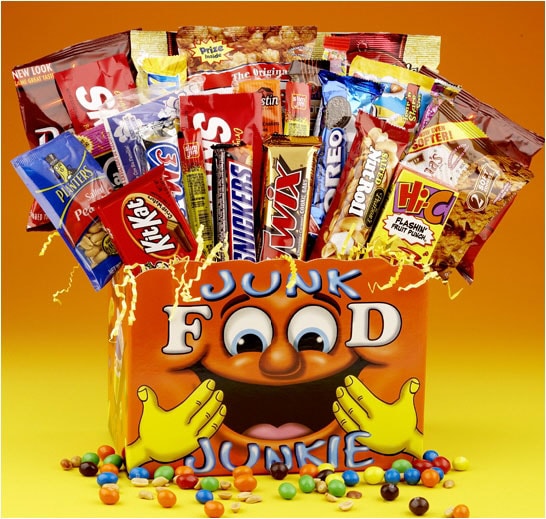 We all know that smoking and drinking during pregnancy are harmful to the baby, but now researchers say that junk food “may also sow the seeds of heart disease and diabetes in the unborn.”

A new study on rats, who were fed a diet of crisps, cheese, muffins and other processed foods throughout pregnancy and lactation.

The babie were overweight at birth, and even when fed a healthy diet, the junk-food babies had a host of medical problems that lasted beyond adolescence into adulthood.

Problems included raised cholesterol and triglyceride levels (associated with heart disease.) They had unusually high levels of insulin and glucose in the blood (a cause of type-2 diabetes). These rats remained significantly fatter than normal with extra fat around the kidneys (another diabetes risk-factor). The female offspring were particularly prone to obesity, expressing high levels of glucose and the appetite-promoting hormone leptin.

“It seems that a mother’s diet whilst pregnant and breastfeeding is very important for the long-term health of her child,” said Stéphanie Bayol, who led the study. Although living a healthy lifestyle is still important, the study shows that mothers must “eat responsibly” while pregnant.

Grab yourself a peice of fruit and read more about this study here!